This is how Standard Speedbowl looked in April of 2005 when Mark Thompson visited the site.

The starter's stand was still there, although it appeared to be nearly ready to collapse. There were two sections of wall and fencing still standing - one on the front straight and one on the back. The faint outline of the track can still be seen. 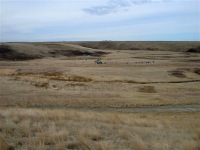 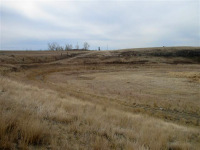 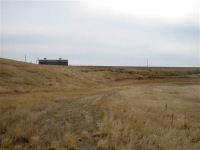 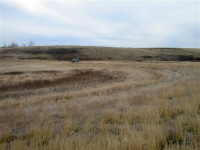 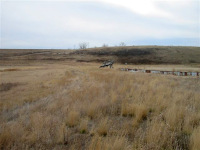 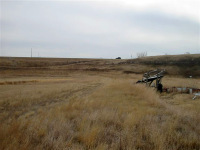 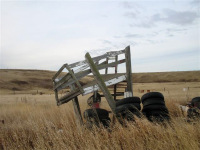 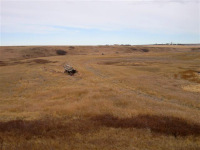 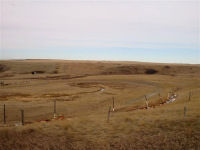 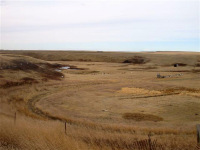 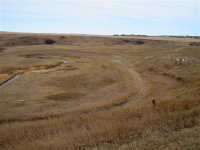 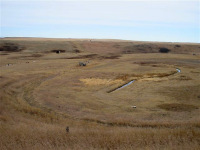